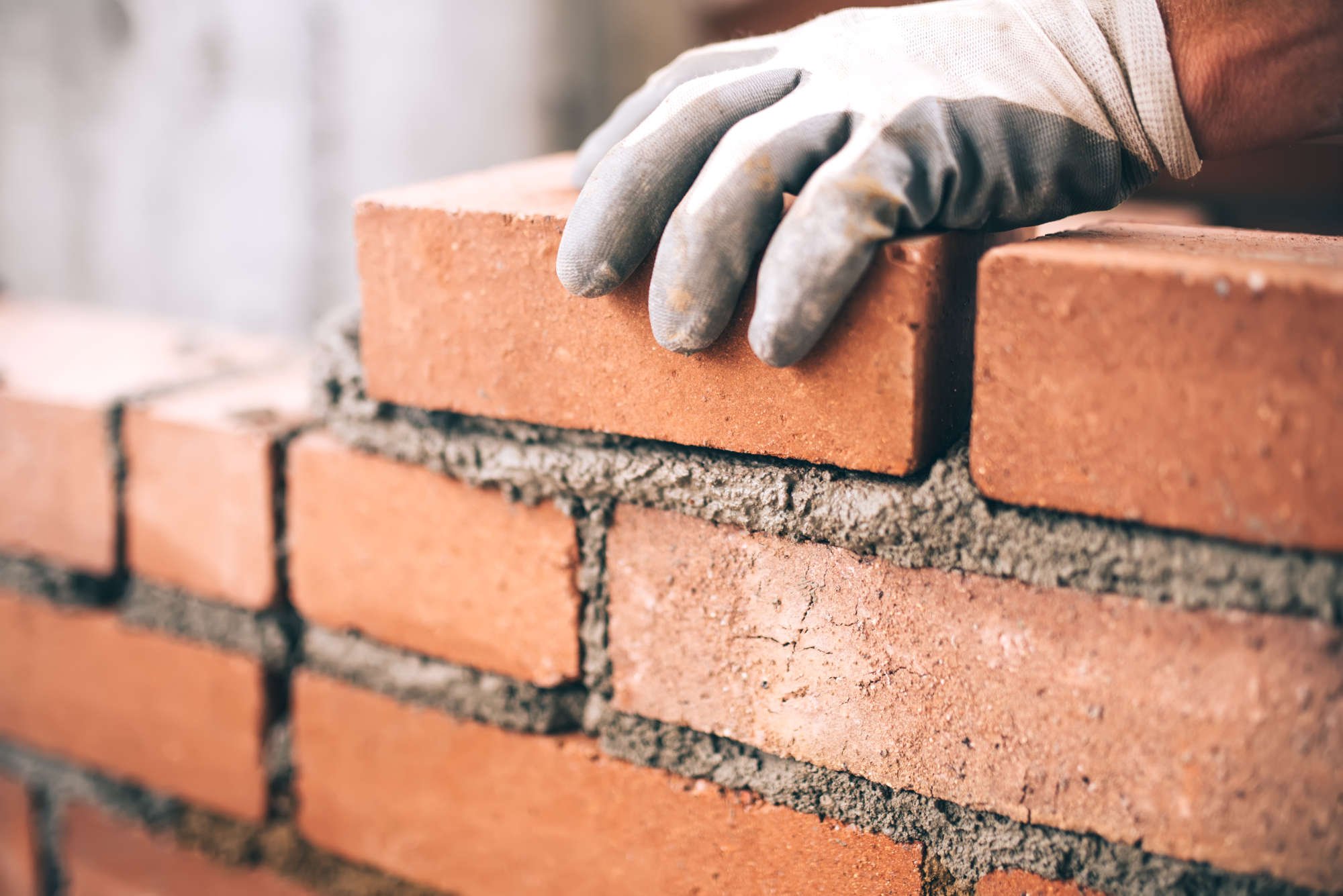 When it comes to a high-paying job, people rarely think about a career in the trades. However, landing one of the best trade jobs in America can lead to great pay, job stability, and long-term professional growth—even more than a job that requires a four-year college degree.

Because of the skilled labor shortage, many trade jobs are currently in demand. This high demand for trade workers is also leading to an increase in pay.

Did you know that the best skilled trade jobs pay well and don’t require a college degree? In fact, good trade jobs in demand often provide you with a salary during your apprenticeship or on-the-job training.

Are you aware that some of the highest paying trade jobs provide employees with six-figure salaries? As you gain experience in your trade, most trade career options provide increased salaries and job promotions.

If you’re interested in learning more about trades that make good money, you’re in the right place.

In this article, we’re providing insight into the top high-paying trades. You’ll learn about the best skilled trades for the future and get an answer to, “What trades are in demand and pay well?”

Let’s jump right on in.

The Best Trade Jobs in America: High Paying and In-demand

When it comes to the best trade jobs in America, there are two phrases that immediately come to mind:

But what does it mean that trade jobs are in demand and pay well?

Here’s what we mean when we say “good trade jobs in demand” or “the highest paying trade jobs.”

Because there’s a shortage of skilled workers, many employers are desperately searching for qualified employees. In addition, a majority of the skilled labor industries are expected to grow and add more jobs every year.

The commercial construction industry is expected to experience a 3.1% growth rate over the next year, and 70% of contractors say they already have a hard time finding qualified workers.

In manufacturing, there are an estimated 48,000 unfilled jobs currently, with that number expected to rise to 2.4 million by 2028.

Not only do both of these industries have a high demand for workers currently, but they’ll continue to need more workers in the future. This makes manufacturing and commercial construction some of the trades with the highest demand.

One of the biggest misconceptions is that skilled workers don’t make much money. However, this notion is completely false.

The average salary for trade laborers is around $23/hour, or $44,850/year. This number varies based on your geographic location and the specific trade you pursue. But regardless of your starting salary, most trade positions provide increased wages as you gain more experience.

An article by PBS shared about the need for skilled workers and some of the trades that make great money (some even as high as six figures):

Even if these accounts are on the extreme side, the fact still remains that trade career options can provide you with more than a decent living.

Now that you know more about the trades in general, let’s look more specifically at some of the top high-paying trades that you can get into today.

The Highest Paying Trade Jobs That Are In-demand

However, to give you a more in-depth look at some of the good trade jobs in demand to go into, here are five of the best skilled trades for the future.

Maintenance mechanics work specifically with machines in the manufacturing industry. They have specialized skills in the assembly, disassembly, repair, and maintenance of machinery.

As a maintenance mechanic, you can expect a median salary of $26.40/hour or $54,920/year. This trade is also one of the trades with the highest demand, as it’s expected to grow 19% over the next ten years.

Boiler technicians specialize in the assembly, installation, maintenance, and repair of large vessels that hold liquids and gases. The work of a boiler technician is often physically demanding and can require travel.

However, it pays extremely well. The average salary for a boiler technician is $31.42/hour or $65,360/year, making it one of the highest-paying trade jobs.

Another one of the best trade jobs in America is as an ironworker.

As an ironworker, you can expect to make around $25.58/hour or $53,210/year. The job growth for ironworkers is also expected to be good, around 6% over the next ten years.

If you prefer to organize people and processes to ensure everything is running smoothly, then becoming a manufacturing supervisor is one of the best trade career options.

Manufacturing supervisors directly coordinate and oversee the activities of production and operating workers. They make an average salary of $32.12/hour or $66,800/year, with over 1,000 new open positions expected to be available each year.

Understanding what trades are in demand is only step one, though. Once you know which trade you want to go into, you need to find open positions and get hired.

Get Hired for the Best Skilled Trade Jobs Today

The trade labor shortage has opened up millions of jobs across the country. Employers are desperately looking for qualified workers and salaries for skilled workers are starting to rise.

Across the manufacturing and commercial construction industries, there are many good trade jobs in demand that pay well, including:

If you want to know the easiest way to find and get hired for the best trade jobs in America, the answer is easy: Skillwork travel staffing.

At Skillwork, we have partnerships with skilled labor employers all over the country. When they have a need, they come to us to provide them with qualified workers. As a Skillworker, you have the opportunity to:

Our travel staffing model and connections with employees allow us to find workers the highest-paying trade jobs in the nation.

Connect with us today to talk with a Skillwork Recruiter and learn more about how we can help you get the job you desire.

The Highest Paying Trades: Which Trades Make the Most Money?

Are you training to become a skilled worker and wondering what the best paying trade jobs are? 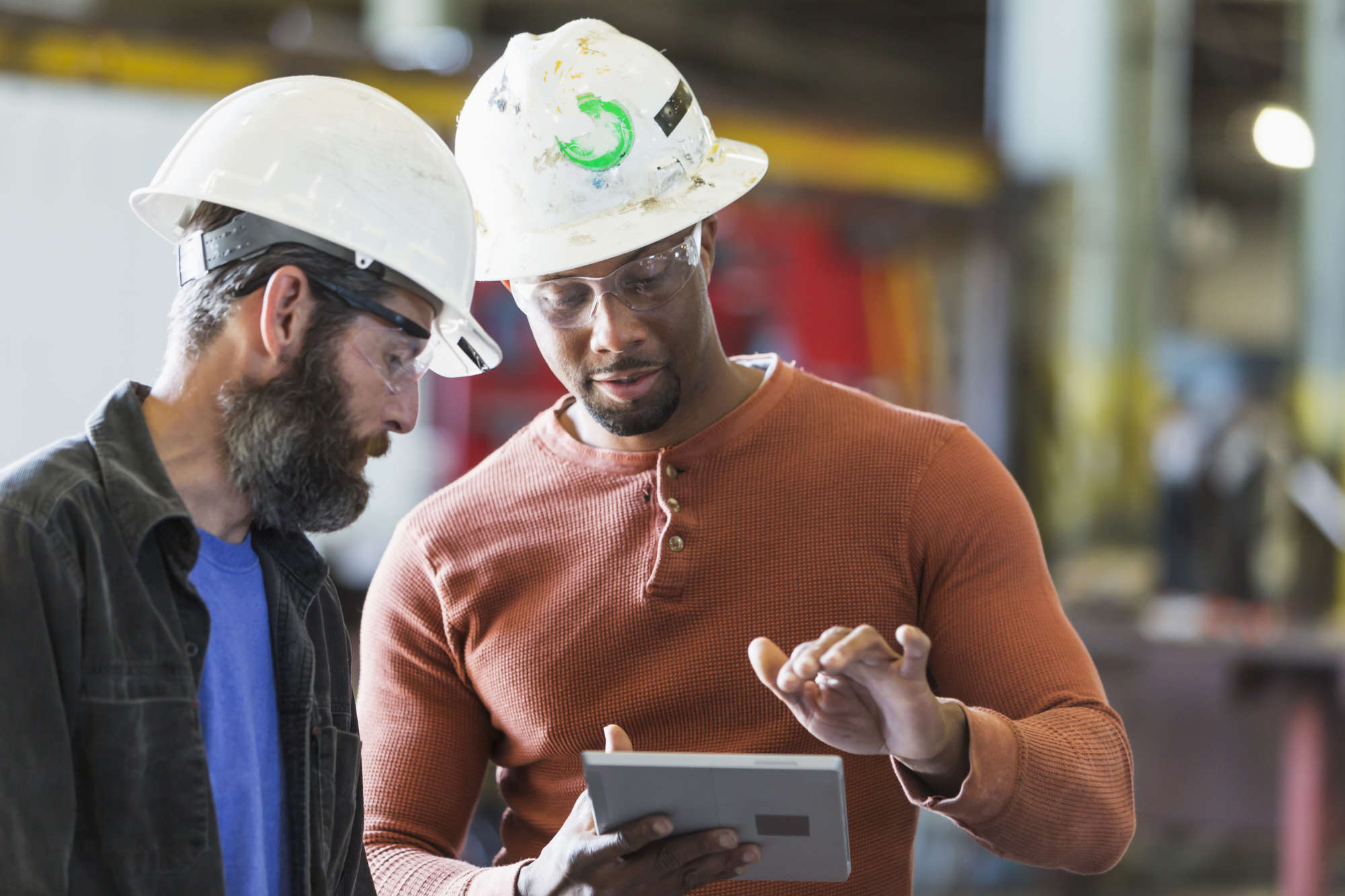 What Is the Highest Paying Trade? Your Guide to Skill Jobs That Pay Well

Did you know that: