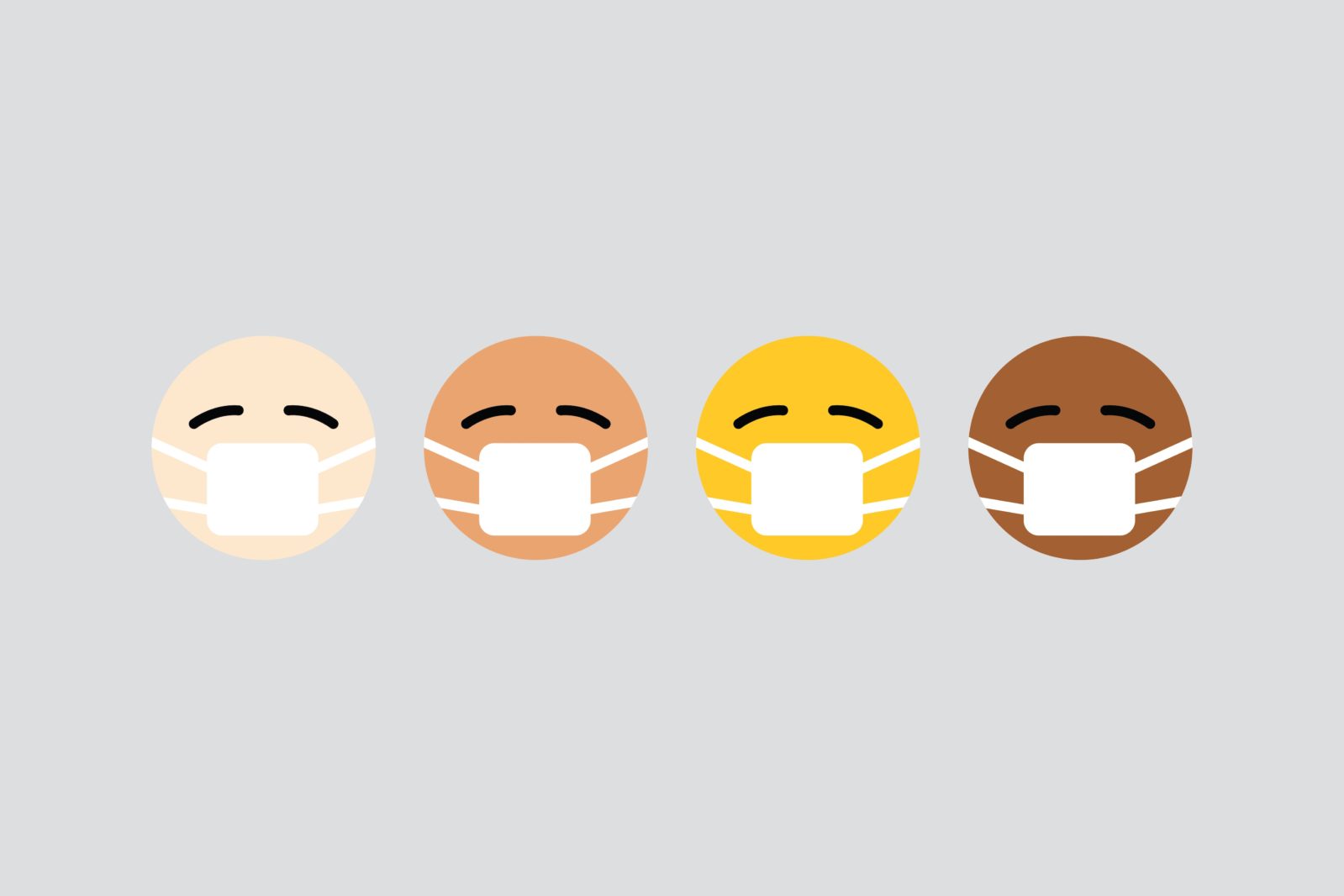 Are You Prepared For COVID 2.0?

The economic shutdown from COVID-19 earlier this year caused unprecedented impact to the trade sectors: supply chains were disrupted or completely broken, customer bases disappeared, workers were furloughed, and the look of the workplace fundamentally changed. We’ve all had to adapt.

How our quest to be relevant can backfire

Dealing With the “Bad Hire:” How to Minimize Negative Outcomes in the Hiring Process

We’ve all experienced this situation: 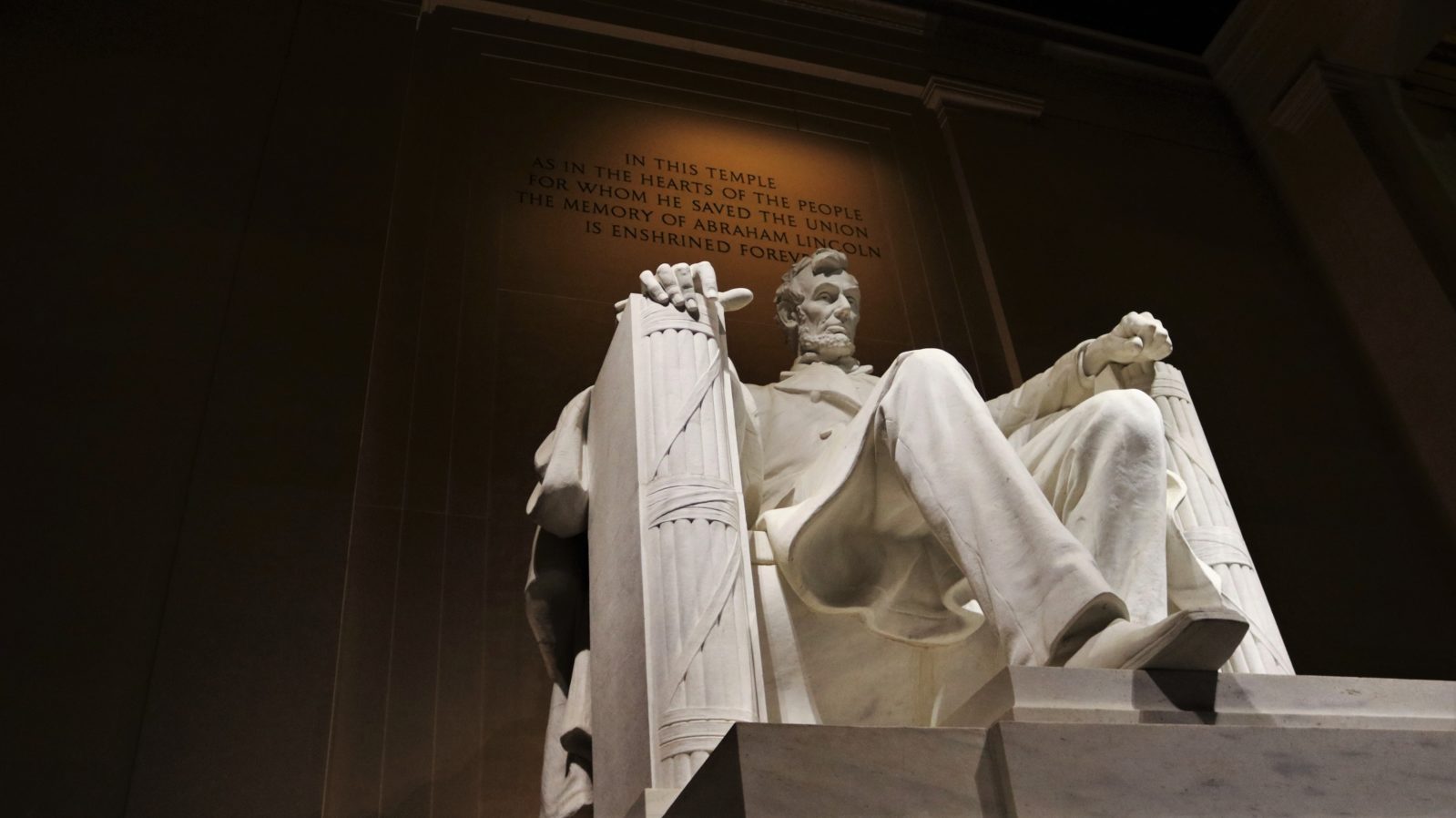 If you live long enough and are very fortunate there will be a few, very select people that come into your life that demonstrate the rarest of gifts called servant leadership. I’ve been in the workforce and in various forms of volunteer and ministry work for 40+ years and I can count on one hand those that I would say were true leaders – those that were motivated to serve and inspire those in their care.  In his most recent book called “The Motive”, Patrick Lencioni explores the reasons why people become leaders. In the book he declares that “fewer people in the world should become leaders” and states unequivocally that you “should not be a leader if you’re not doing it for the right reasons”. He goes on in the book to make the very provocative assertion that the only true type of leadership is servant leadership. 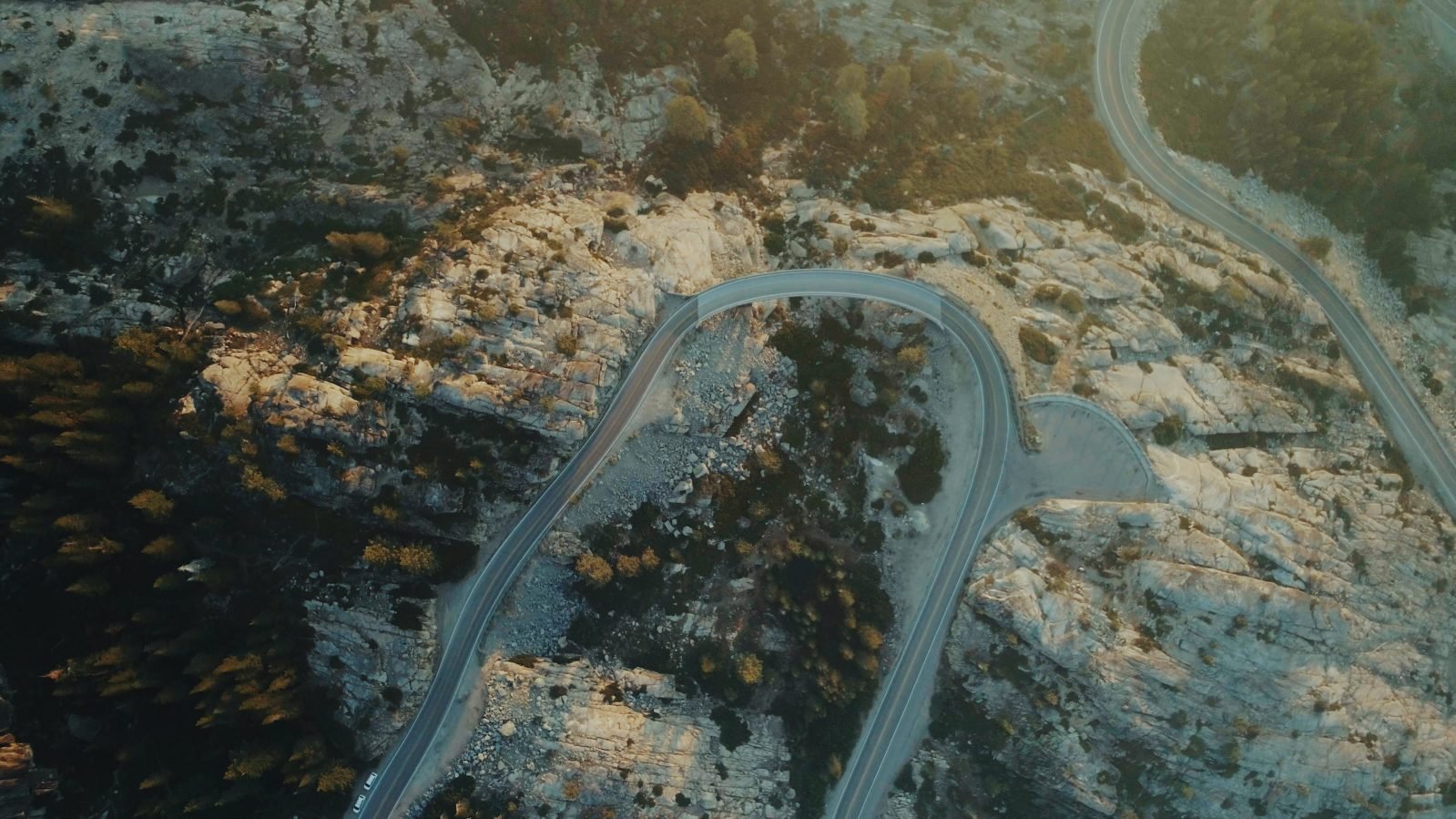 Freedom to be honest and open

Like many, I’ve been reflecting on the current unrest and the deeply impactful scenes that have dominated the landscape over the past week or so. Like most, I’ve been challenged in many ways but one question I’ve given some thought to is how do we as individuals not to mention business leaders engage cultural issues that are complex, charged with uncertainty, and risky to broach? As is often the case, I turned to the Bible and reflected on a well-known story in the bible found in II Samuel chapters 11-12. This passage is about powerful king who made a series of bad decisions that led to corruption, death, and chaos both in his own life and many others. Countless people know the sad tale of King David and the abuse of power that led to a rape, an unwanted pregnancy, then a coverup, murder and rebellion. His selfish and unlawful actions had a domino effect that brought down a kingdom, destroyed a family, and directly or indirectly led to loss of many innocent lives. It’s a cautionary tale of how one person’s actions or inactions and the response to that can lead to tremendous damage and unintended consequences…especially if unchallenged 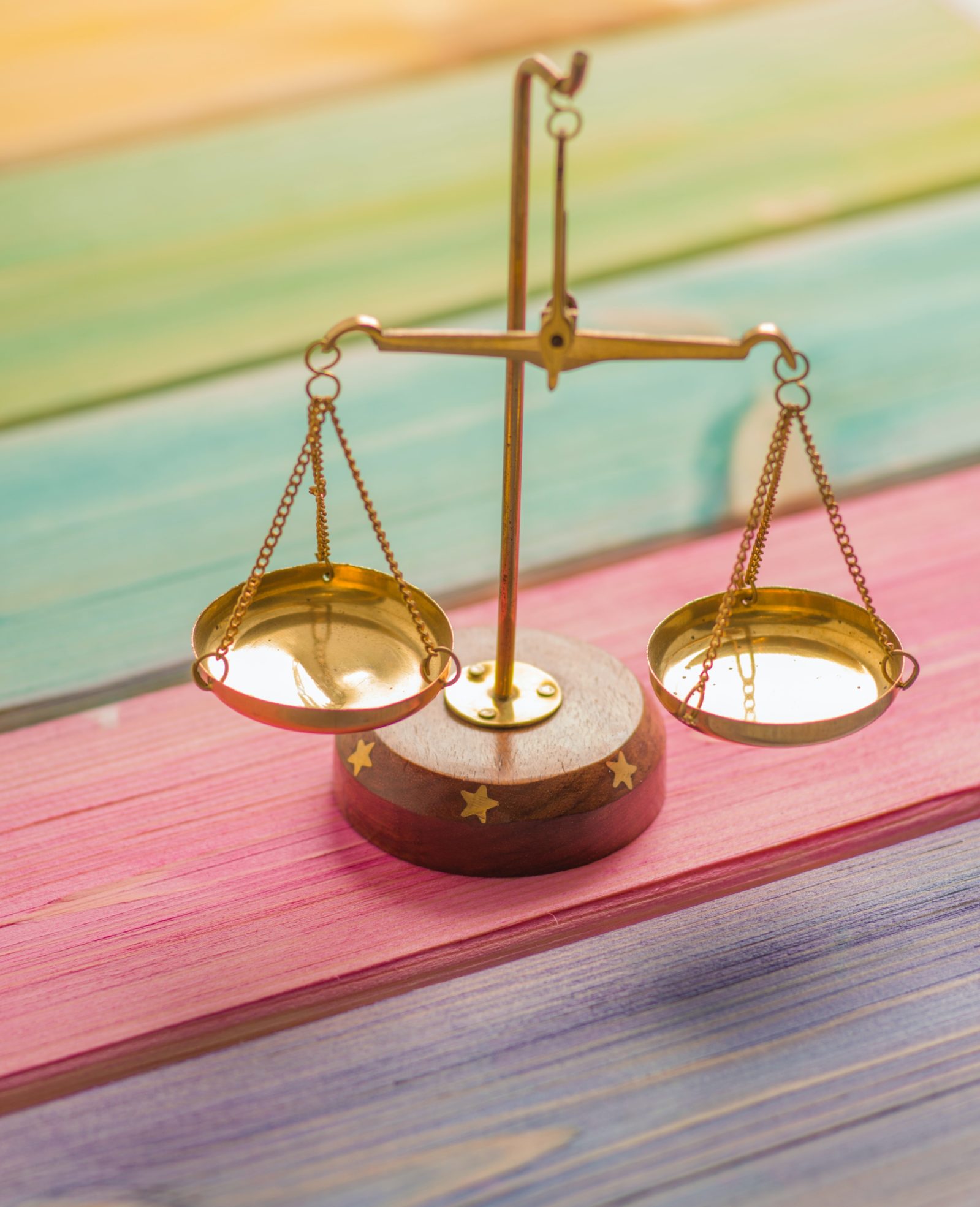 What, exactly is “essential”​

I’ve been thinking about this recent Covid-19 phenomenon of categorizing products, services, and people based on whether they are considered “essential” or not.  I’m not exactly sure who made the distinction, but in my mind’s eye I pictured a group of really smart people somewhere in an underground government bunker doing their best to decide what was critical and what wasn’t. Apparently, Wal Mart and Home Depot made the cut, while churches and schools did not. Whatever the process, In the end, they designated certain industries and public service functions as being deemed “too critical to be halted during the crisis”.  I understand the concept, and in fact many of our business clients were part of the “critical infrastructure workforce”. We have been busy supporting them throughout the crisis and their efforts to continue to produce products and services have been nothing short of heroic.  They have, in fact, been essential and the workers supporting them have been critical. But what about those considered non-essential? Are they any less crucial? 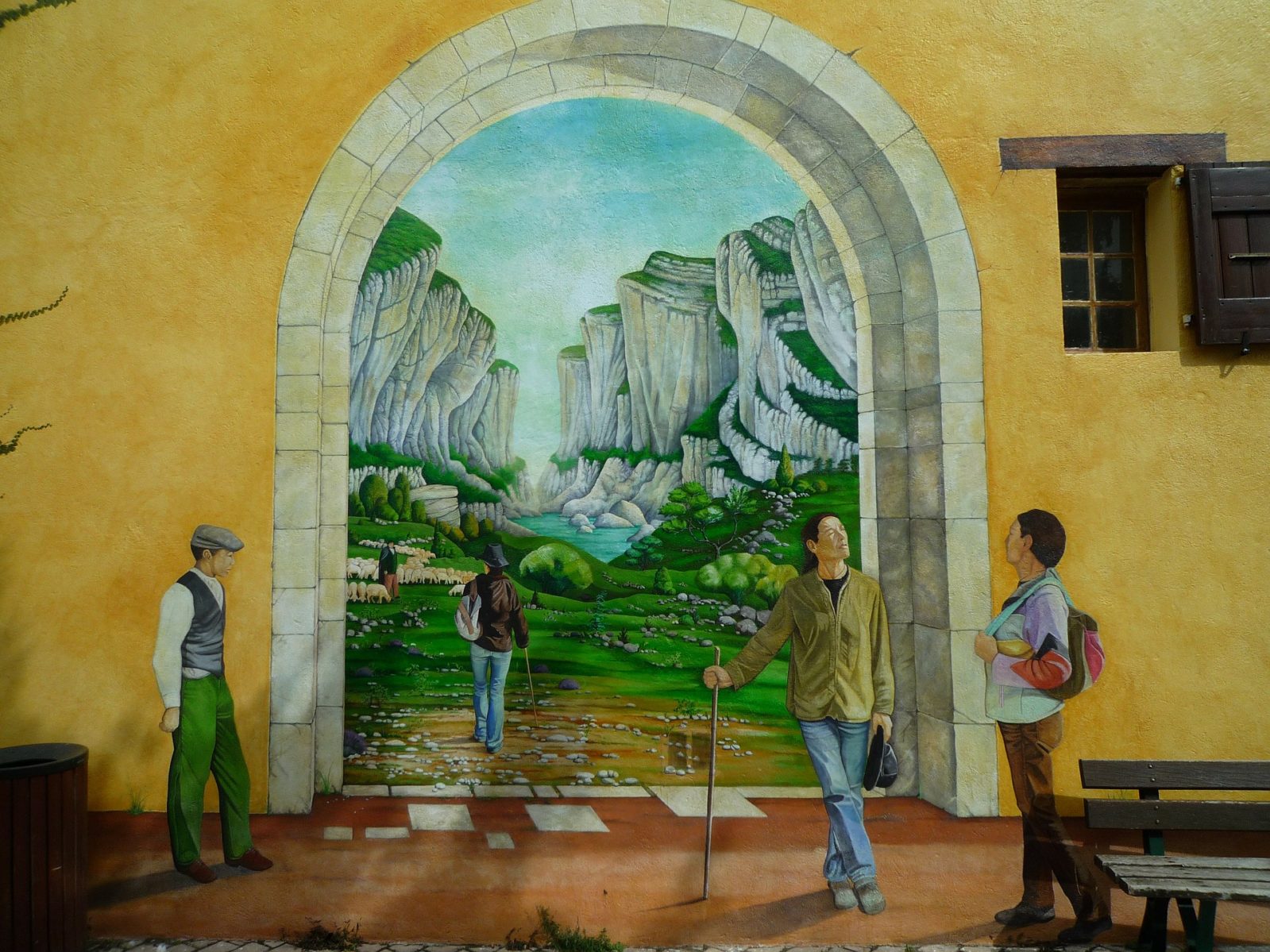 Being Authentic in a Virtual World

Are you familiar with the term “trompe l’oeil”? Neither was I, but my wife who is much more creative and artistic than I clued me in to its meaning. Trompe l’oeil (pronounced trômp ˈloi) is a style of painting that is so realistic it appears to be three-dimensional. It’s how theater and movie set designers create realistic sets and backdrops. Perhaps you have seen it in a more creative way by sidewalk artists that create such realistic 3D renderings that passersby swear they are about to step into deep chasm or drop off a cliff. In French, trompe l’oeil means “fools the eye,” from tromper, “to deceive,” and l’oeil, “the eye.” 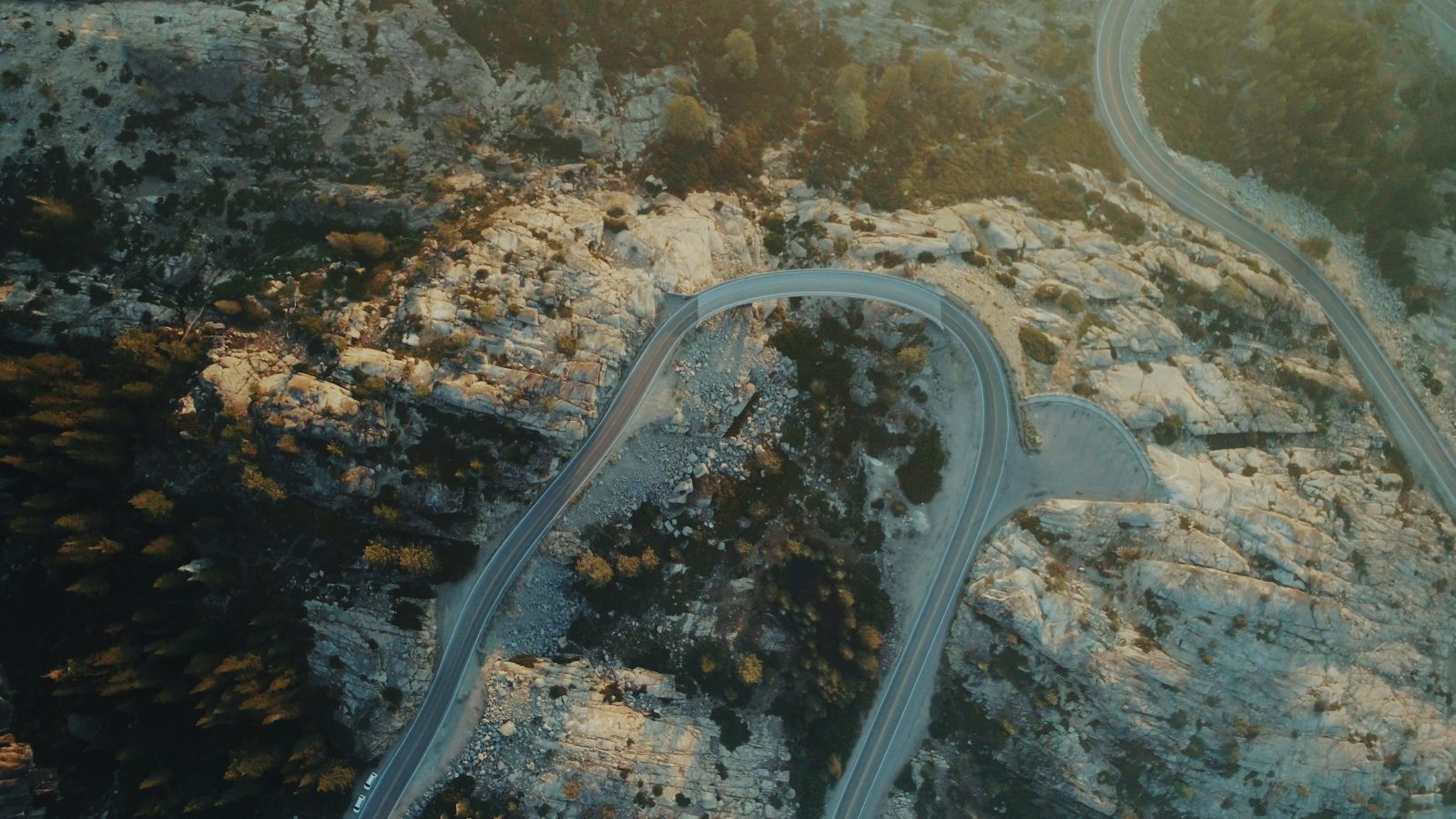 I’m dating myself a bit, but there was a one-hit-wonder song in the late 90’s by the band Semisonic called “Closing Time”. It’s one of those really catchy tunes that you occasionally hear on 90’s music stations…anyone 40 or older would instantly recognize it and probably sing along. Anyway, there is a line in the lyric that has always struck me as meaningful…which is ironic since the song is about closing time at a bar and is anything but deep or moving. The evocative line is: “Every new beginning comes from some other beginning’s end.” Think about that – every time something new starts, something else must end.  Whether its career, relationship, business strategy, or culture the “new normal” replaces the “old normal”. In fact, oftentimes, its necessary to end something for something better to start. 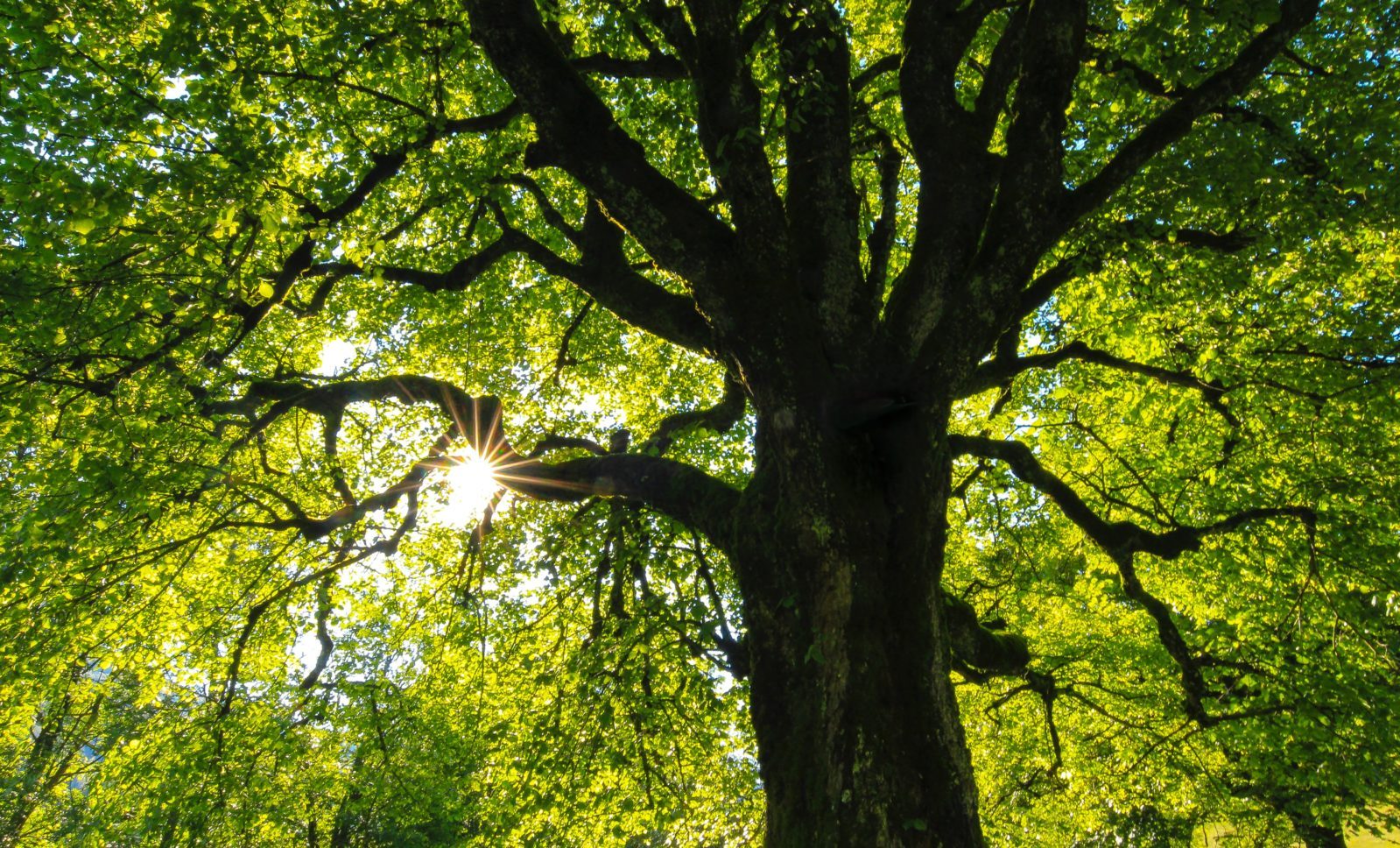 This has been a challenging season for all us struggling through the coronavirus, but this week has been especially so for me and my family. My 81yr old Dad had to have a critical surgery this week in a large city still in a strict covid-19 lockdown. Because of the complexity of the procedure, Dad would be required to travel to a hospital located in a big bustling city that my parents were unfamiliar with. One that is much different than their small Arkansas hometown.  Given the current environment, Dad would be required to go through the procedure, including several days in ICU and then several more days locked down in recovery and rehab, apart from his family and wife of 60+ years. I was fortunate to be able to jump on a plane – a singularly eerie and strange experience these days – and join my mom in our remote vigil from a temporary Airbnb apartment across the street from the hospital. Despite the circumstances, time spent with my mother and keeping all the rest of the family informed has been a true blessing in disguise. Difficult times draw us together and help us focus on what is really important in life and this week has definitely done that for us. Another positive is the location and view from our temporary apartment that looks out over a beautiful urban park. 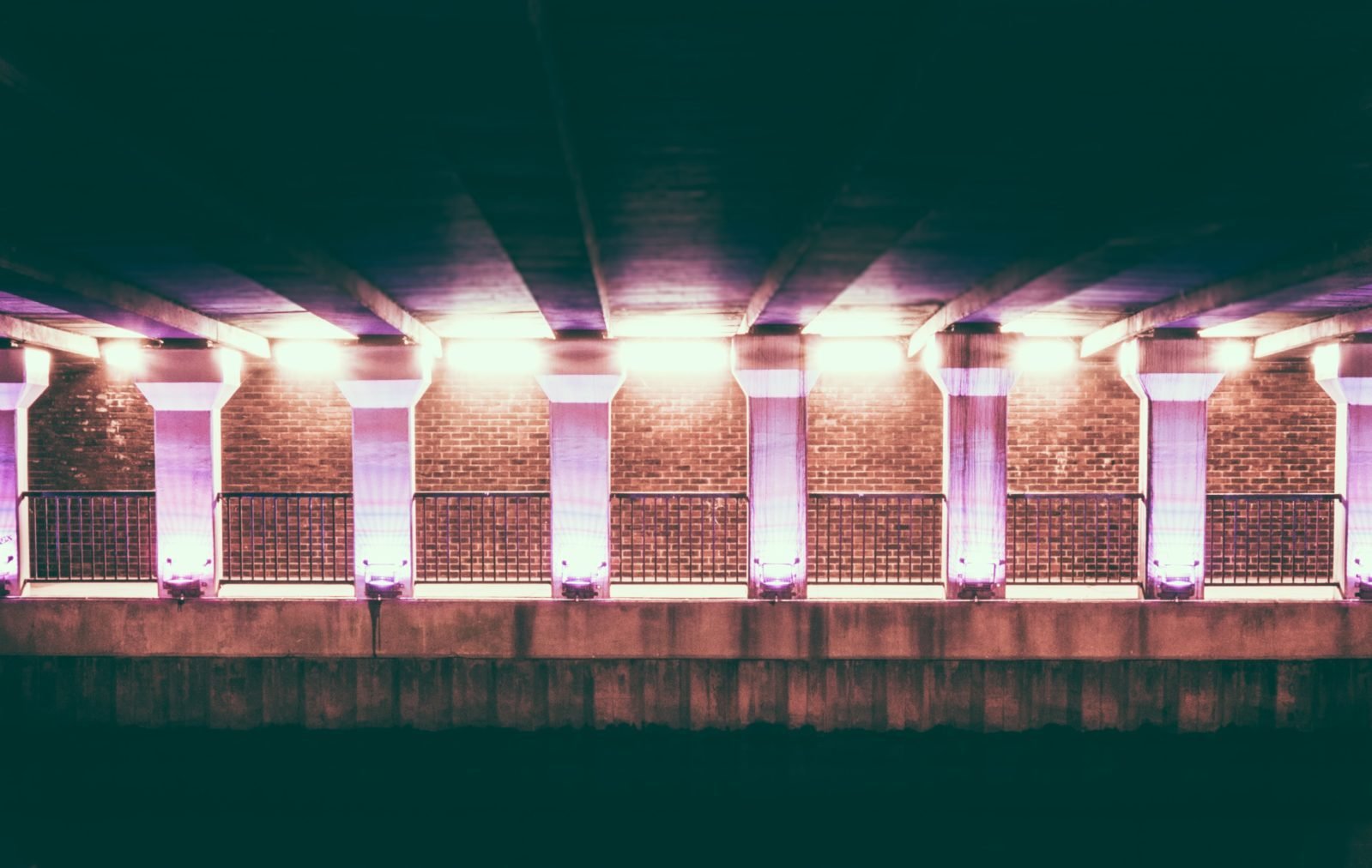